Metaverse-The Next Evolution of Internet

Missan IT Solutions > Blog > Technology > Metaverse-The Next Evolution of Internet

Consider meeting with family or friends, but not in real life, but rather in a 3D world generated artificially. You access this universe while sitting in your room using a special headset or glasses. Similarly, when you are working or studying or shopping, you do almost all the things that you do in the real world, but not in the real world instead in this virtual artificially created world, How does it sound?

Well, the MetaVerse promises something akin to this for the future, it is touted to be a technology that would replace the internet in the future and will become the future of humanity. 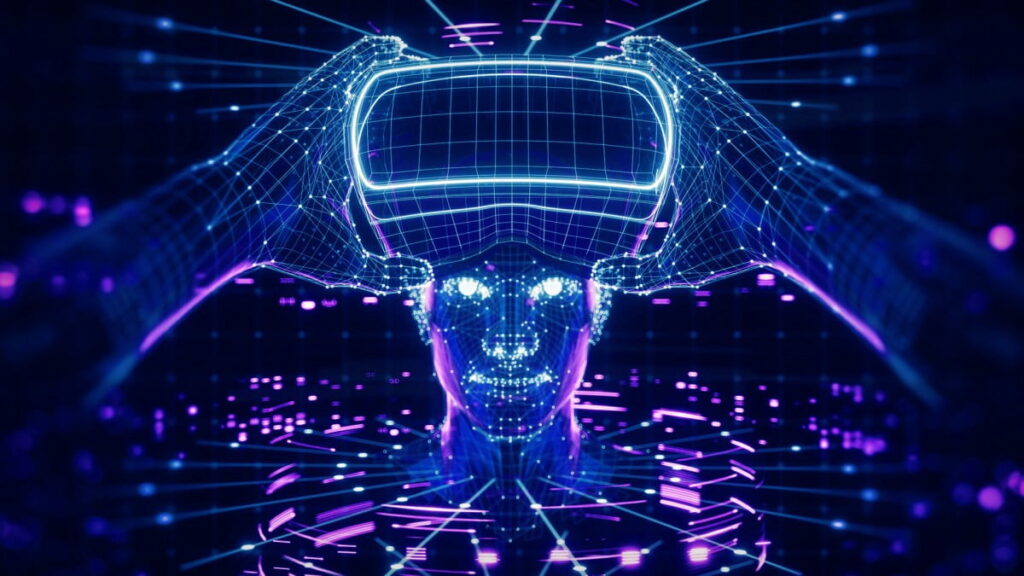 The word metaverse is made up of two words Meta+Verse

Meta means beyond, Verse means Universe the thing which is beyond our universe. Which is an Artificial world (AI)

The word Metaverse is first used n “snow crash” written by Neal Stephenson He described a dystopian society in this book, one in which real life has been destroyed and the outdoors is no longer livable for people. As a result, everyone lives inside buildings and rooms and spends their time in virtual reality.

In other words, if we were to describe MetaVerse in very simple terms, it would be a virtual environment where individuals might live almost exactly as they would in the actual world.

How is Metaverse Created?

Various Technology has been used to create a Metaverse

1)      Virtual Reality – This technology already exists in today’s world. If you want to use this technology, you must wear specially designed headsets and glasses

In addition, there is a discussion about 5G technology in the MetaVerse. We would want very fast internet speeds to continuously upload and download huge amounts of data if we were to create a huge virtual reality world.

Furthermore, references to Blockchains and cryptocurrencies are made. Because everything in the MetaVerse is digital, payment for purchases cannot be done with real money, hence digital money, such as cryptocurrencies, would be required. Additionally, they would need to be maintained safe because of the ongoing high volume of transactions. Threats such as those posed by hackers or data breaches would also exist. Blockchains may be used to keep these safe.

Now we talk about the advantages and disadvantages of MetaVerse because whenever a new technology comes, it also brings some pros and cons.

Metaverse is still in its nascent stages. It is unclear how long it will take to be fully developed or to what extent it will be able to replicate real life. However, one certain thing is that it has the potential to be the next revolution in the virtual reality world. It can change our perception of the internet and social media interactions.